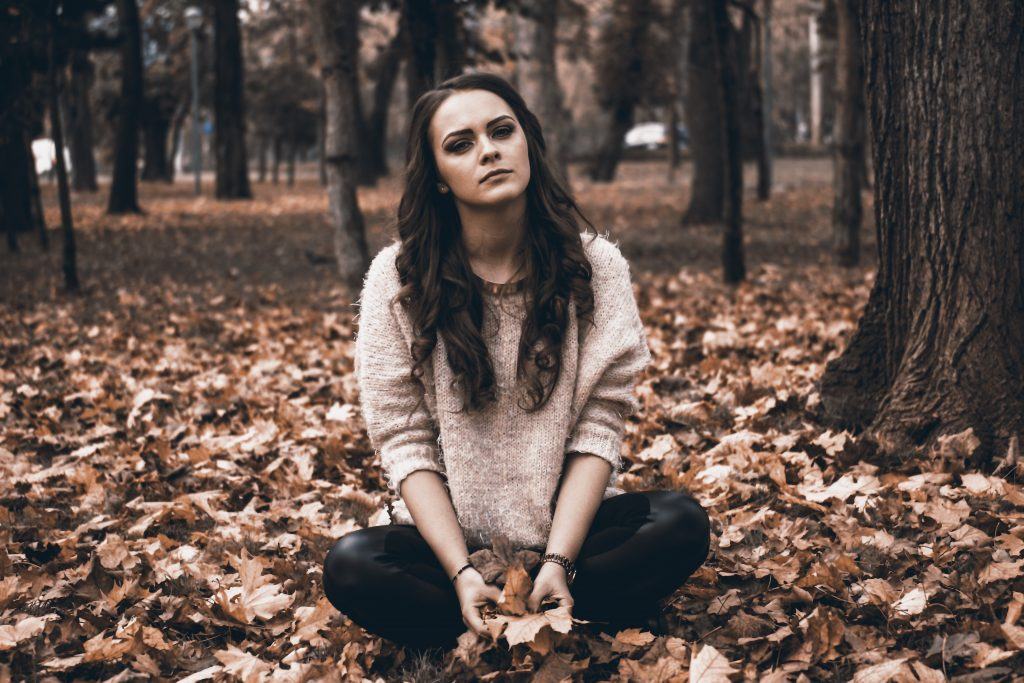 The need to better equip the security and intelligence world with greater insight into human behaviour has perhaps never been greater.

For instance, the ability to predict human behaviour and the following scenarios in public places could prove vital. Defusing a situation before it escalates, or understanding how someone feels whilst standing on the edge of a train platform. This could have a dramatic impact on others. It is no secret that focuses on public safety is at an all-time high so gaining access to unbiased intelligence itself can be of great value to security providers looking to manage the risk of public safety from a national security perspective. But, if the past has shown us anything, it is that good, reliable intelligence is hard to come by.

Emerging AI (Artificial Intelligence) technologies such as robotics, greater advances in machine learning and high-tech facial recognition form only part of the spectrum of possible innovations. This could help us in the quest to understand human behaviour better. What is clear, though, is our desire and need to unlock emotional intelligence. Providing greater insight into what human beings are thinking and feeling is the next logical step.

Removing ‘in the moment’ human bias

But how can innovative AI technologies help to improve levels of insight into human behaviour and how might that translate into something meaningful from a security intelligence perspective?  Artificial Emotional Intelligence (AEI) is an area that has the potential to provide in-depth analysis and intelligence surrounding emotion and characteristics relating to the individual but without the influence of human bias, which often muddies so-called studies and the subsequent data.

Using software that has the capability to remove that human intervention could, in fact, take the realms of security intelligence to another level entirely. Especially when used to read subliminal facial expressions accurately live (in the moment – while it is happening) and then convert them into a range of more profound emotions. When used with specific characteristics (real time), it would create an accurate picture.  Imagine knowing ahead of time what someone is feeling…

The primary emotions the software deciphers in these cases are the seven universal languages of emotion; anger, disgust, contempt, happiness, sadness, surprise and fear.

The primary emotions the software deciphers in these cases are the seven universal languages of emotion; anger, disgust, contempt, happiness, sadness, surprise and fear.  In line with this, there are also many critical characteristics that such technology can detect as a result of these expressions such as confidence, passion, honesty, nervousness, curiosity, distress and depression.  Knowing when a person is displaying these traits in a public space can be an indicator of potential risk or threat.

Standing out from the crowd

Fear is a big one. Assessing whether or not someone is fearful of a situation before it occurs could be invaluable information.  Anger or contempt are also other emotions that could be used to significant advantage in the case of large crowds of people as it can help to pre-empt anti-social behaviour ahead of time.  Honesty is also a characteristic that can be used to detect incidents such as theft or someone who is planning to steal something especially if they are displaying unusually low levels of honesty.  In the case of characteristics exhibited such as depression or distress, security teams would be able to evaluate people who may be at risk of a suicidal attempt and thus approach them, before it is too late.  Of course, as with any technology like this, it is about prevention rather than cure – or at least having the opportunity to take appropriate action at a given point in time.

Using facial expressions to detect nervousness is also useful because one can use the data to can assess any potential behaviour links such as an ‘attacker’ displaying signs of nervousness.

Ensuring public safety has never been more poignant, so using AEI technology alongside the monitoring of extreme life-threatening and anti-social behaviour, for instance, could provide information that could be used to prevent incidents from rising such as threats to public safety, criminal activity or indeed suicidal attempts.

How? Through the deciphering of live characteristics, technology can now alert security teams to extreme behaviours in real time before they have the opportunity to evolve, for example, high concentrated levels of anger amongst a crowd of people, or abnormal level of distress or depression when standing on train platforms.  From a security perspective, this advanced insight is invaluable in terms of assessing the risk of particular situations and having the foresight to control them before they get out of hand.

When detecting a person of interest, AEI technology can give you that crucial layer of intelligence previously unattainable.  For instance, understanding exactly how nervous someone is, whether they are showing any obvious (or perhaps less obvious) signs of depression or distress.  If security providers are able to combine this added layer of data-backed evidence with their existing or supporting data, they may be able to pre-empt scenarios before they happen.  One could argue that this is real ‘crystal ball gazing’ at its best.

Going more profound than merely deciphering human emotions, security providers need to use technology that goes beyond that using partial facial recognition, robust camera angles and state-of-the-art pixelated raw data to reveal typical personality and behavioural traits to ensure the detection of hidden signs that naked human eyes cannot see.  Until now, this is something that previously has been almost impossible to achieve.

Over the next 12 months, we can expect AEI technologies to be used to significant advantage in providing the security space with enhanced methods of combatting day to day risk to public safety. This technology innovation continues to aid further the ongoing pattern spotting and monitoring that exists today. The flagging of characteristics and emotions combined with face detection allows crowd monitoring and tracking to be taken from a previously reactionary process to a preventative state.

Using advances in AI technology, security teams can now be confident that they are physically acting with the added benefit and back up of psychological and emotional data as well as a visual track. This benefits detecting wanted or suspected individuals as well as identifying people who may be about to commit an offence, which is today’s world is invaluable.