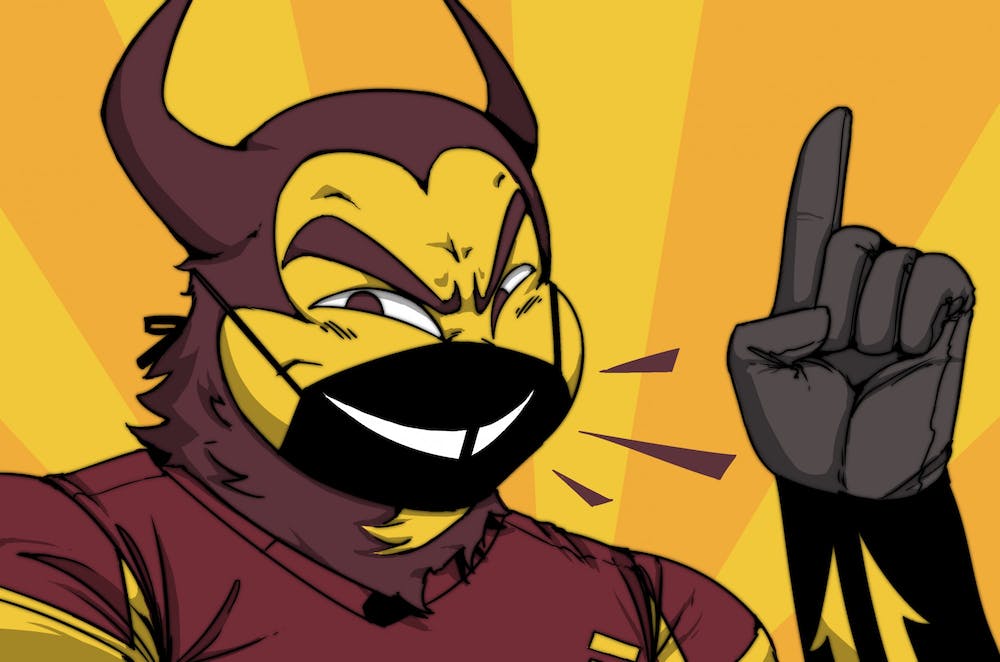 ASU was called No. 1 in development for the sixth straight year. Illustration initially published Aug. 7, 2020.

ASU was named the “most ingenious” university in the nation by U.S. News and World Report for the sixth consecutive year in its yearly list released late Sunday.

The University has protected the No. 1 area for the most ingenious national university every year considering that the category was developed and put above Massachusetts Institute of Technology and Georgia State University this year.

The top five most ingenious schools this year were ASU, followed by MIT, Georgia State University, Georgia Institute of Technology and Purdue University.

This year’s order is almost identical to 2019’s, other than for MIT passing Georgia State University and Purdue taking the fifth-place area from Stanford.

U.S. News and World Report ranks universities for development by asking college presidents, provosts and admissions deans to nominate 15 colleges or universities that are “making the most innovative enhancements in terms of curriculum, faculty, trainees, campus life, innovation or centers,” according to its ranking methodology.

To be listed, the college or university need to get at least seven nominations. The U.S. News and World Report’s method said those institutions who are listed are ones that the public must be looking towards for “advanced modifications” taking location on their campuses.

“What it means is, we’re going to be able to reach more people with more mentor, discovering and discovery and empowerment using every development possible,” University President Michael Crow stated in a video announcing the ranking. “Development is important to the success of our society and all things. We’re finding methods to take a world-class research University and connect it with everyone.”

ASU ranked 103 on the “overall finest national universities” list, an enhancement from in 2015’s 117. The ranking, which Crow previously slammed in a 2015 LinkedIn post, is 6 places behind UA’s ranking of 97.

ASU attributed its advances in development to attaining carbon neutrality 6 years ahead of its goal and the Biodesign Institute developing Arizona’s first saliva-based COVID-19 test to name a few accomplishments, according to an article from ASU Now.

“The No. 1 in innovation ranking is a welcome suggestion of the mission and beliefs that sustain discovery and development at ASU,” Interim Executive Vice President of ASU’s Understanding Business Neal Woodbury stated in an interview with ASU Now. “Especially at a time when universities worldwide are reimagining what traditional and remote knowing looks like, I am extremely proud of our continued efforts to innovate with speed, at scale.”

The University’s constant success in the “most ingenious” classification has earned it a reputation for branding itself as such almost all over on school, with the word appearing on buses, on structures and in names of schools and majors.

Get the very best of State Press delivered straight to your inbox.