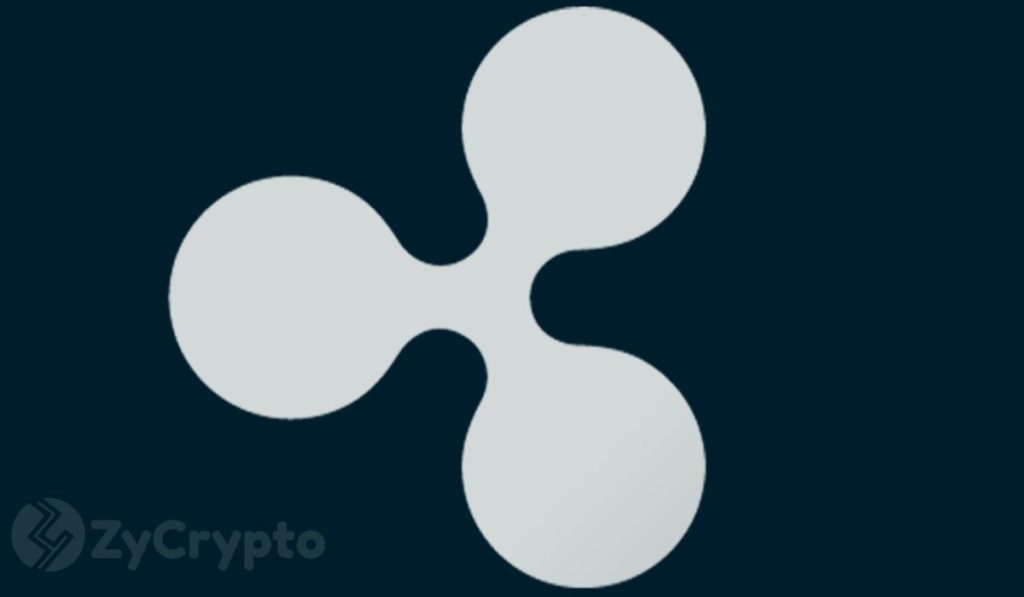 In a recent tweet, Ripple Labs Inc’s Global Head of Infrastructure and Innovation Dilip Rao has announced his retirement from active duties. Rao says that at the end of 2019, he will leave his exec position at Ripple and move to Australia.

He expressed gratitude to all of his associates that have contributed their support in one way or another, to his time and position at Ripple for more than a few years now. The exec also thanked members of the XRP Community as well.

In July 2014, Dilip became a Ripple Managing Director and covered the Middle East, North Africa, and Asia-Pacific. He maintained the position for about three and a half years until December 2017, breaking new grounds for the company as he was especially focused on cementing corporate collaborations with RippleNet.

In a separate tweet posted about an hour later, Rao responded to all the congratulatory messages from the community. Rao assured the community that he will “comment from time to time” but suggested that there might be certain things he’d be unable to talk about because of specific non-disclosure agreements (NDA) regarding his position at Ripple.

Rao’s current position as Global Head of Infrastructure and Innovation began in January last year. Reportedly, Rao was very instrumental in handling finance structures in different markets, especially as institutions and central banks began looking into creating their own cryptocurrencies on a blockchain.

Dilip Rao founded Australia’s first peer-to-peer payment service Paymate Pty Ltd and is also the founding president of IIMPACT Australia, which is a non-governmental organization (NGO), that is focused on creating educational opportunities for the girl child in the country. Even though Rao hasn’t specifically said what he plans to do in Australia, it is assumed that he might focus more attention on these two projects.