The end of the 19th century represented a new beginning for the Arizu family when they immigrated to Argentina from Spain’s Basque country. Already boasting a rich winemaking heritage in their homeland dating back to the 18th century, the Arizus established a family winery in Mendoza in 1901, marking the genesis of Luigi Bosca.

The grandchildren and great-grandchildren of founder Leoncio Arizu run Luigi Bosca today, with their focus always on innovation. This is exemplified by the company being a key player in establishing Luján de Cuyo as Argentina’s first controlled designation of origin (DOC). 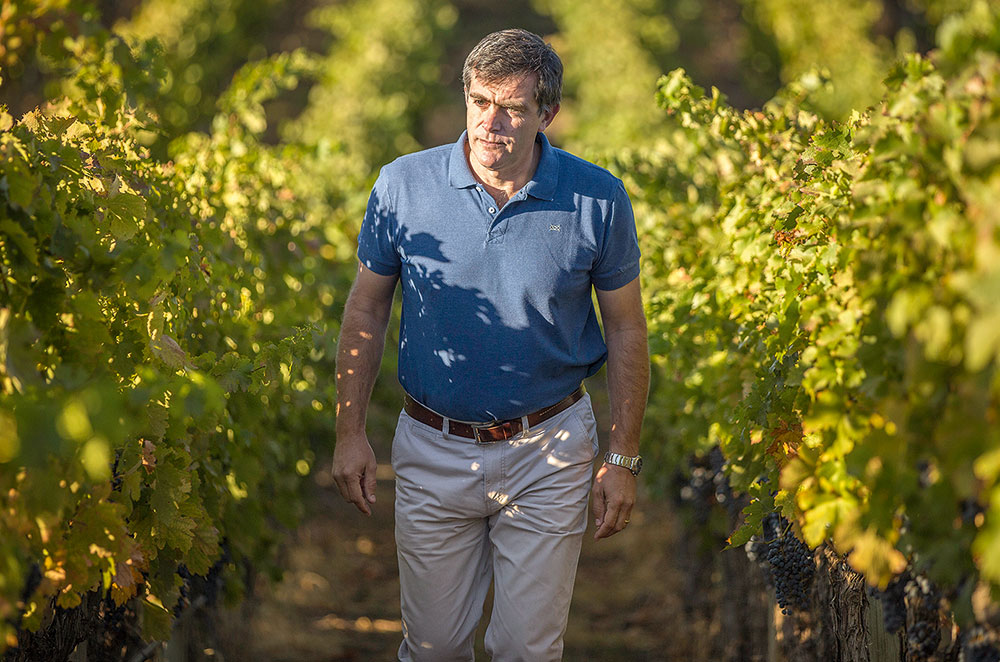 Underpinning this is a winemaking ideology where a duty of care to the land and the grapes sits at its core, alongside a desire to deliver wines of elegance, expression and balance. ‘We look to make wines which transmit a sense of place,’ says head winemaker Pablo Cúneo. ‘We have a strong commitment to the sustainability of our vineyards, the purity of our processes, the development of our people and the ambition to make better wine year after year.’

Playing a major role in hitting this increasingly demanding target is Luigi Bosca’s impressive portfolio of Malbecs, which span both styles and regions – each release showcasing the different qualities of the variety. ‘Malbec expresses diverse characters depending on the terroir,’ says Cúneo. ‘It can also produce different styles of wine: from fresh rosés to profoundly serious, high-end reds. This is great because we can create wines with different personalities that reflect a specific region, or give us the possibility to blend and obtain more complexity and richness.’

Such has been the success of Malbec in Argentina, it is easy to forget that it was once Cabernet Sauvignon that was earmarked for greatness. The variety has always been close to the heart of Luigi Bosca, with the Arizus having cultivated it for generations. And this relationship continues today, with Cúneo revealing that Luigi Bosca is on the cusp of unveiling a major new Cabernet Sauvignon project. ‘We’ve never stopped making high-quality Cabernets,’ he says. ‘But we believe it’s time to speak louder about this prestigious variety. Our research with the grape has resulted in a selection of the best vineyards and parcels that give us the finest expression of Cabernet Sauvignon. We can’t wait to tell you more details about this project when we are ready, so watch this space!’

Such projects demonstrate Luigi Bosca’s commitment to continuous innovation. This drive to remain on the cutting edge and forge the future, while at the same time calling on its history, traditions and generations of expertise, is why it remains one of Argentina’s leading wineries.